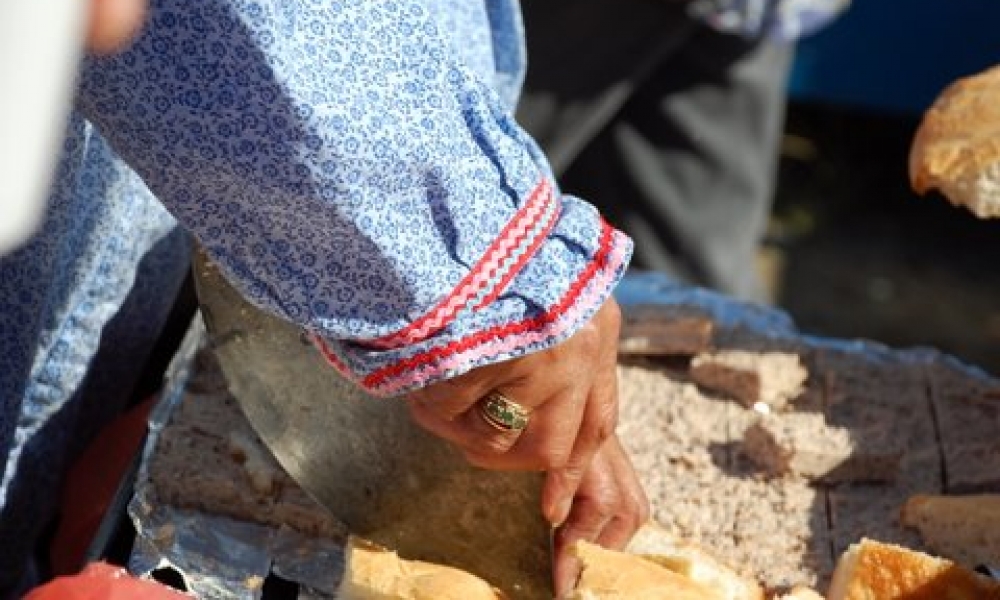 To reduce the risk of chronic disease and improve dietary intake in the North.

Together with Inuit and Inuvialuit communities, our program, Healthy Foods North (HFN), aimed to reduce the risk of chronic disease and improve dietary intake in the North. Diet and disease risk can be improved by creating and putting into practice a program that addresses the specific needs of each community and incorporates traditional cultural values. The success of a program like HFN can be determined by measuring eating habits and exercise patterns in these communities before and after the program takes place. Surveys were conducted with 380 Inuit and Inuvialuit adults in six communities in Nunavut and the NWT before the HFN program was introduced. Of the six communities, four received the program and two did not receive the program at the time. Surveys were conducted in these 6 communities again after the program was completed. The survey information was used to assess diet, physical activity, body mass index (BMI), which is a calculation of an individual’s weight to height ratio, and other dietary factors. 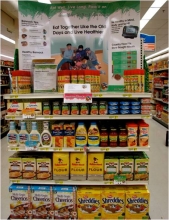 Preliminary results showed that several positive changes occurred after the program took place. For example, people were eating less high fat, non-traditional meats (e.g., fried chicken) in the program communities compared with no change in the other communities. Additionally, program participants were eating less high-fat dairy products (e.g., full-fat milk). After the HFN program, participants were eating less fat and carbohydrate, but getting more vitamin A, vitamin D, and calcium in their diet.  Women who are pregnant or might become pregnant often do not get enough of the nutrients they need. This can affect the mental and physical health of the unborn baby. When women of reproductive age were surveyed, the quality of their diet improved significantly after the program. After the HFN program, these women were eating more vitamins A, D, and E, magnesium, potassium, and Omega-3, which, for example, is important for fetal brain development. Another important marker of the program’s success is that on average, members of the program communities lost weight. These results highlight the important impact that a long-term program could have on reducing the risk of chronic disease. All data and results were shared with the communities and discussed in community presentations to give the information back; community members have been provided with the opportunity to present results at various local, territorial, national, and international forums. 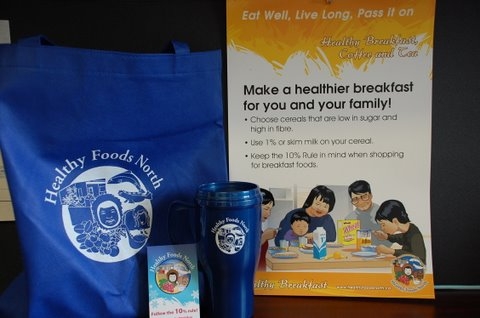 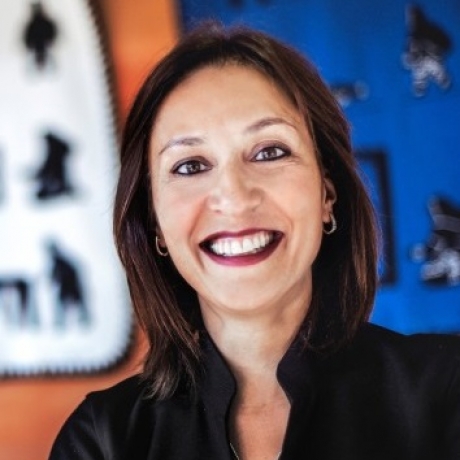 Dr. Sangita Sharma is a Centennial Professor and Endowed Chair of Indigenous Health in the Faculty of Medicine and...
Read More

Improving the Health Status of the Population through Prevention and Education

Research that adds to regional baseline surveys and to establish a comprehensive understanding of health care...
Read More

A cross-cutting priority for the Department is research that utilizes an implementation science approach, with a...
Read More

Research that studies effectiveness of health promotion interventions in the NWT This Research Priority was...
Read More

Hotıì ts’eeda and the Aurora Research Institute (ARI) are inviting candidates to apply for Research CASH (...

A pioneering report and a series of papers from Chiefs of Ontario (COO), in partnership with a research team...

Hotıì ts'eeda is pleased to sponsor registrations to this workshop for those who can't afford it. Please...
END_OF_DOCUMENT_TOKEN_TO_BE_REPLACED