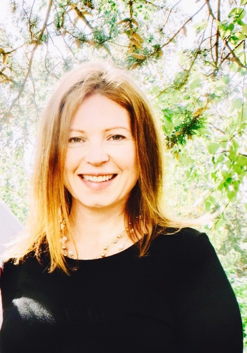 Stephanie Irlbacher-Fox is responsible for the overall scientific and administrative direction of Hotıì ts’eeda.

Stephanie grew up in Inuvik, graduating from Samuel Hearne Secondary School. She went on to earn a BA and MA in political science at the University of Alberta, and received a PhD from Cambridge University. A political and cultural anthropologist, she is the author of numerous academic books and articles, including Finding Dahshaa: Self Government, Social Suffering, and Aboriginal Policy in Canada (UBC Press, 2009), which has become a standard text in Indigenous Studies.

For the past twenty-five years, Stephanie has worked for NWT Indigenous governments on Treaty negotiations and Treaty implementation. She is an adjunct professor at Carleton University’s School of Public Policy and Administration, and the University of Alberta Faculty of Native Studies.