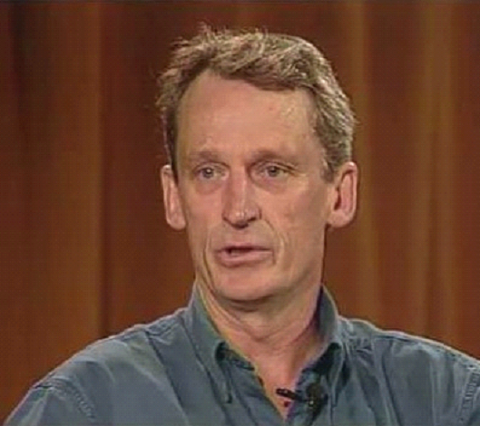 Over the past 40 years Bob Simpson has lived and worked across the north in the area of community development, including economic development, small business operations, community and indigenous government service.

He served as Chairperson on the Beaufort-Delta Education Council for three terms and was a Mayor of Fort McPherson and Deputy Mayor for the Town of Inuvik. In the 1980s, he assisted in the development of resource management systems for the Dene/Metis Negotiation Secretariat, devolution of powers to the territorial government and land claim negotiations.

Bob has also worked as a negotiator for the Gwich'in Tribal Council, on the Gwich'in Comprehensive Land Claim Agreement, and was instrumental in the drafting of the Mackenzie Valley Resource Management Act and subsequent establishment of the Act's public co-management boards.

Although his professional efforts are mainly focused on negotiations and intergovernmental relations he still enjoys community work. This is reflected in his continued dedication to extensive community consultations, community development and capacity building efforts.